Fun facts about wine (we bet you don’t know)

Fun facts about wine (we bet you don’t know)

Wine has been lifting the human spirit for millennia. Tasty, safe and just boozy enough to make every day seem like a celebration, it’s intertwined with every step of human history. It’s been made in some form on every continent (after all, there are 10 000 varieties of grape alone), and you could sit down with an ancestor and share a glass and they’d recognise the taste and the social ritual both. Can you imagine anything else with such a long and storied history? We certainly can’t! In celebration of our very favourite wines, Louisvale Wine is taking a look behind the mystery of wine at some of the crazy, kookie and downright fun facts about this delectable drink. 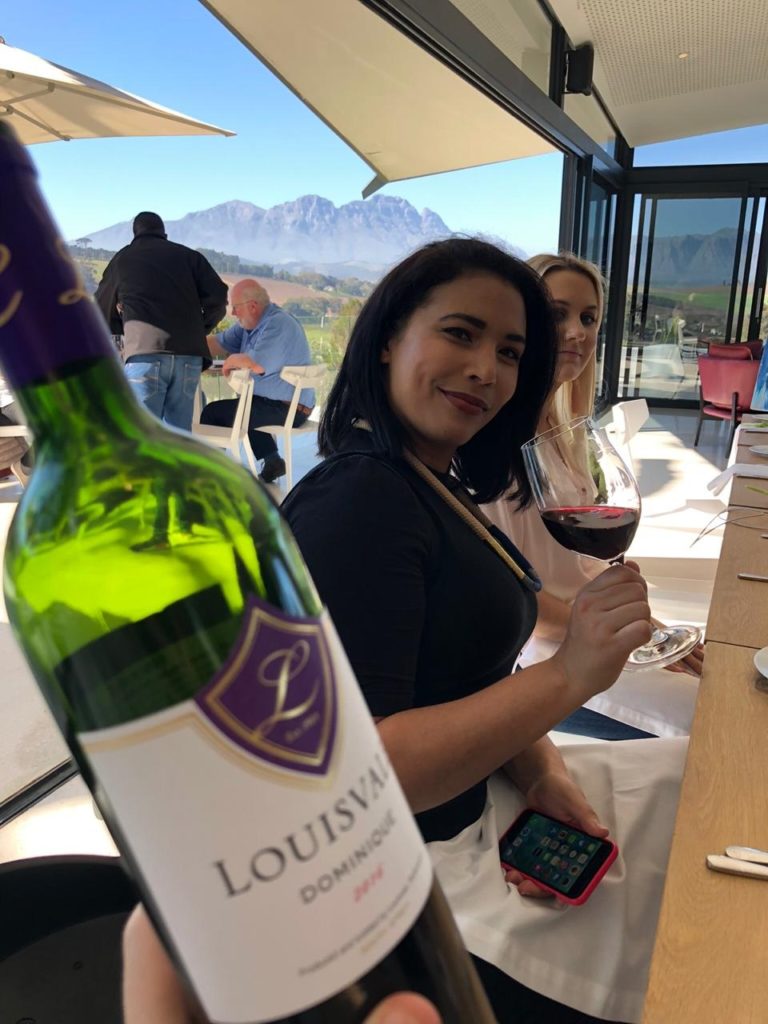 Can’t face wine at all? You might be an oneophopiac! Difficult as it is to believe, that’s a legitimate phobia against all things wine. If you do enjoy your wine, however, you may well be descended from royalty! In Ancient Egypt, simply being able to store wine until it was drinkable was seen as magical alchemy, and was the remit of the Pharaohs alone.

The Ancient Greeks, on the other hand, thought that the bubbles in fermented wines were the work of the moon phases. Or evil spirits. There was some debate on that, probably as an excuse to taste some more good sparkling wines. Little did they know that the ability grapes have to ferment without much tinkering is inherent in the fruit itself. It’s a unique, perfect balance of sugars, enzymes, acids, and moisture, all delivered in one neat package by Mother Nature.

As much thought goes into the barrels used to age wines as does into the wines themselves. The average age at harvest for the oaks is an amazing 170 years- and many wineries have aged their barrels over centuries of award-winning wine-making, too. No wonder the English were keen to develop something with a little more punch than a goatskin to store this lovingly made drink in! Sir Kenelm Digby gifted us the traditional green glass wine bottle sometime in the early 1600s, which does a lot to cut down on UV interference with the wine itself, while allowing it a safe, clean and inert space in which to age.

A world without wine was almost a reality

Can you imagine a world without wine? We can’t! Yet for Europe in the late 19th century, that was almost a horrible variety. Some vine varieties brought back from the Americas also brought a tiny insect, Phylloxera vastatrix, with them. The European vines had no way to fight it off, and were only saved by grafting varieties onto American rootstock to save them. At least it worked, right?

We’re sure that’s a lot of fun wine facts for you to digest, but here’s one last one to mull over. Women always seem to get tips before men, right? It’s actually due to a quirk of biology. Not only are they typically smaller bodied than men, meaning they have less blood volume overall, but they also have less of the enzyme needed to digest alcohol. Whereas men have it in their stomach lining, meaning they get to breaking down alcohol the moment it hits their stomachs, women have to wait until much lower in the digestive system, giving the alcohol more opportunity to act on them. In a unique twist, wine is actually way more complex in its chemical profile than blood, too!

As you can see, the world of wine is a fascinating one! At least with Louisvale Winery on your team, you’ll always have a chance to find the perfect wine for any occasion. Remember, our team loves to hear from you, so don’t hesitate to reach out to us anytime you want to chat about wine.

About the Author: Africa360